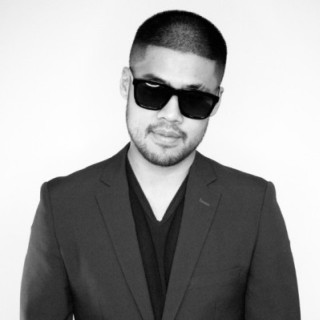 In the last decade I've been coaching men (and women) in the art of connecting and finding love. I can tell you I've been referred to as "an asshole with a heart".

Just like other men who've been trying to figure out and understand the dating game, I used to be a very socially awkward individual. I'm a former Dating Mastery Program alumni and CofC apprentice with a decade worth of experience under my belt as a student, coach, and lifestyle mentor. My background is in applied psychology and I utilize a combination academic theory, research, and practical application towards our coaching.

I'm not a creepy pickup artist. I'm a normal guy that's competent, confident, and comfortable with women. My job is simple and that's to understand, nurture, support, motivate, and help you achieve and possibly realize the best version of yourself so you can authentically connect with women (or men) and help you achieve whatever your dating goals may be in the most holistic, comprehensive, and practical manner.

Welcome to Craft of Charisma, The #1 company for teaching people to authentically connect, to love, and to nurture healthy relationships that can last a lifetime.

Let us know how we can help you!

A FREE audio program to help you double your success dating!

*Limited Availability. Must agree to a follow-up call to help us track results.

How to Meet and Connect with Women
3 Day Bootcamp (NYC)


Contact us to request a Dating Mastery Program in your city.

1 on 1 (3 Day Bootcamp) or 1 on 1 coaching
Dates by Arrangement. Contact us for more details.

Craft of Charisma is a New York-based self-improvement company that focuses on life, dating and relationship mentorship for men.